The college Archives contain records documenting the history, organization, policies, procedures and activities of the College. 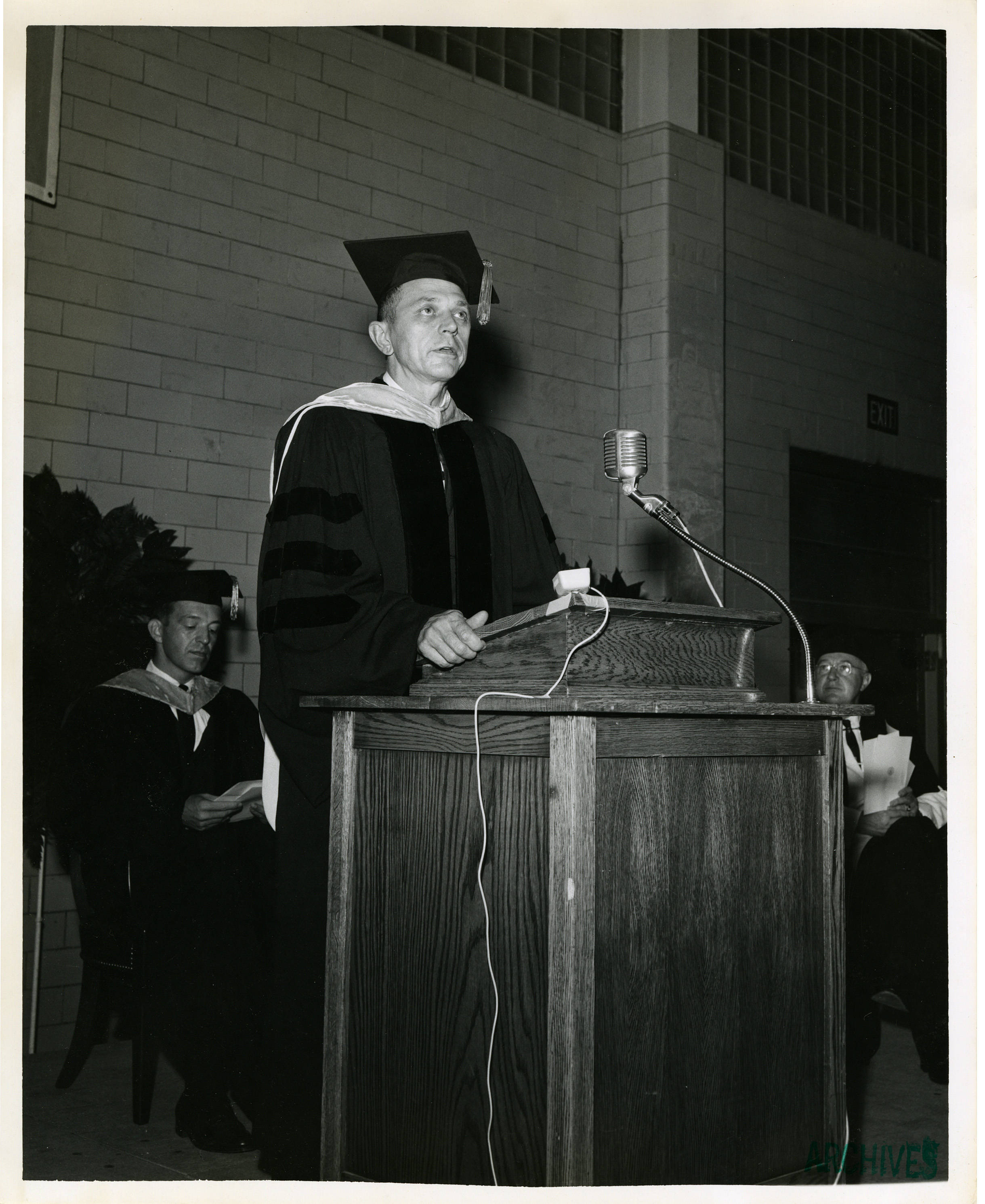 Novak was born in Lacrosse, Wisconsin. He served as an infantryman in World War II and earned his Bachelor's at Wisconsin State College at Lacross, two Master's degrees at Northwestern University and the University of Minnesota, and his PhD at Columbia University.

Novak was the founding president of Prince George's Community College, serving from 1958 to 1964. Novak Field House, one of the four original buildings on the PGCC campus, is named for him. He previously was on the faculty at Wisconsin State College and Frostburg State Teacher's College, and left PGCC for the presidency of Orange County Community College, where he stayed until 1982.

Novak's academic specialty was geography and co-authored a textbook on the subject, Essentials of College Geography. 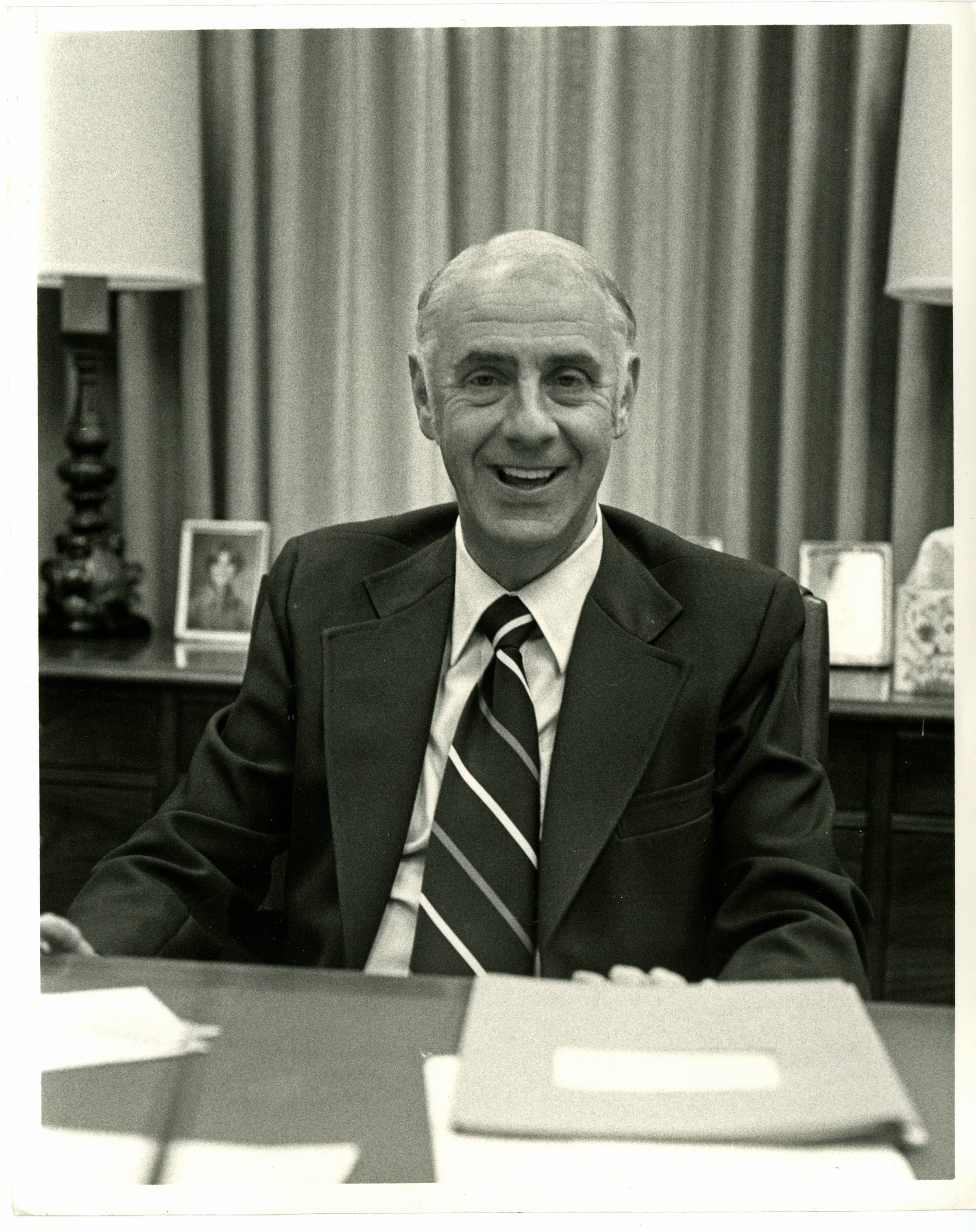